On Thursday, March 14th, join us for the Oxford Social Club Industry Awards. This one-off industry-driven event will honor 50 industry favorites. Categories include Top Bartender, Promoter, VIP Host, Barback, Busser, Socialite Male, Socialite Female, and Cocktail Waitress. Voting for the winner of each category will take place on Locale Magazine’s website. Then, the winners will each receive a customized trophy and prizes on this special night.

The event will feature entertainment by DJ Kaos. Hailing from San Diego, California, DJ Kaos has played at top venues in San Diego, Las Vegas, San Francisco, and Scottsdale. He’s also performed internationally, and has appeared in front of crowds including celebrities such as Kim Kardashian, Will-I-AM, Tyga, Piers Morgan, and more. He’s also played alongside some of the top music artists in the world including Jason Derulo, Disclosure, Sting, and Clean Bandit.

With a unique ability to read the crowd paired with his musical knowledge, DJ Kaos creates a lively and unique atmosphere at every event. He beat out 50 of San Diego’s best DJs to win the title of the 2013 Channel 933 Summer Kick Off Mix Champion. We’re thrilled to have him here at Oxford, and we’re certain that DJ Kaos has only just begun to make his mark on the LA DJ scene. 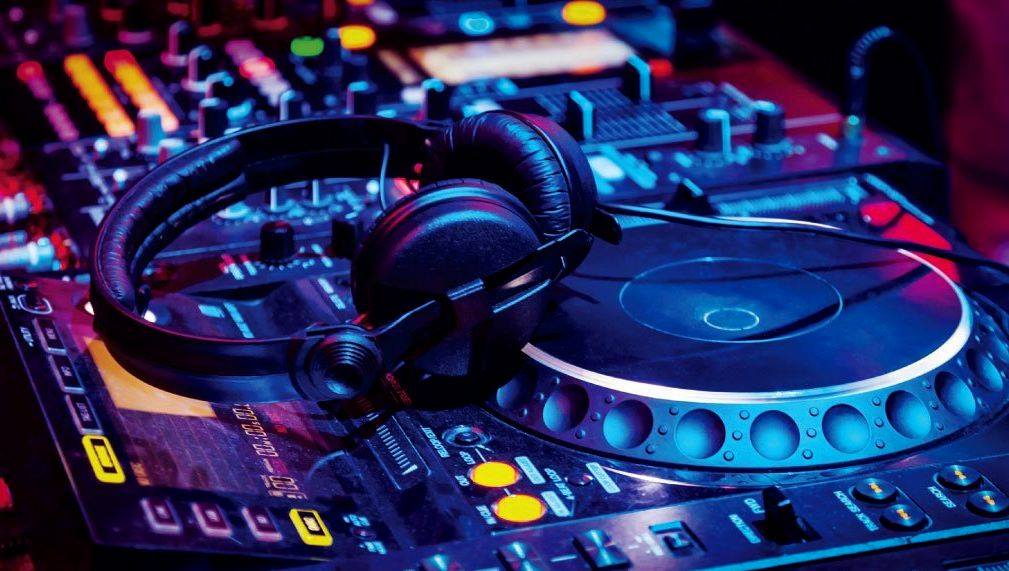 We always bring you the best entertainment around at Oxford, and our March event schedule is full of great music and amazing DJs. Here’s just a sampling of the events at Oxford Social Clubs that you’ll want to get on your calendar this March:

Thursday, March 21st: Catch DJ Schoeny at Oxford. Based in San Diego, DJ Schoeny is a multi-talented DJ, record producer, and songwriter. He’s the coc-creator of “All Gold,” an electronic dance music project. DJ Schoeny first hit the international scene in 2012 with his “Life Is Good” tour. His solo EP, “Heights,” was released in 2015 and has been picked up by music label TGR Music.

Saturday, March 23rd: DJ Neva will be putting his versatility to the test here at Oxford. Known for spinning hip-hop, reggae, house, disco, and more, DJ Neva hails from the Bronx, New York, and first started spinning at the Ruby Falls in Manhattan. He’s since performed at some of the top exclusive nightspots, such as Jet Lounge in Soho. He also held a residency at Las Vegas nightclub, Light, and is now one of the most respected DJs in Vegas. His influences include Kid Capri, Grandmaster Flash, and Mark Ronson.

Saturday, March 30th: We’ll wrap up the month with a performance by DJ Jerzy. With over 10 years of experience performing in nightclubs, DJ Jerzy has been named as one of the “Top 100 DJ’s in America” by the National Sun-Times. Other prestigious publications such as The New York Times, The Chicago Sun-Times, and Vegas Magazine have all featured this open-format DJ. Currently, DJ Jerzy plays about 150 shows a year and has performed for brands including Maxim Magazine, Facebook, Red Bull, and Pandora Radio. DJ Jerzy has a unique style of flipping songs in unexpected ways, making for high-energy mixes and performances. 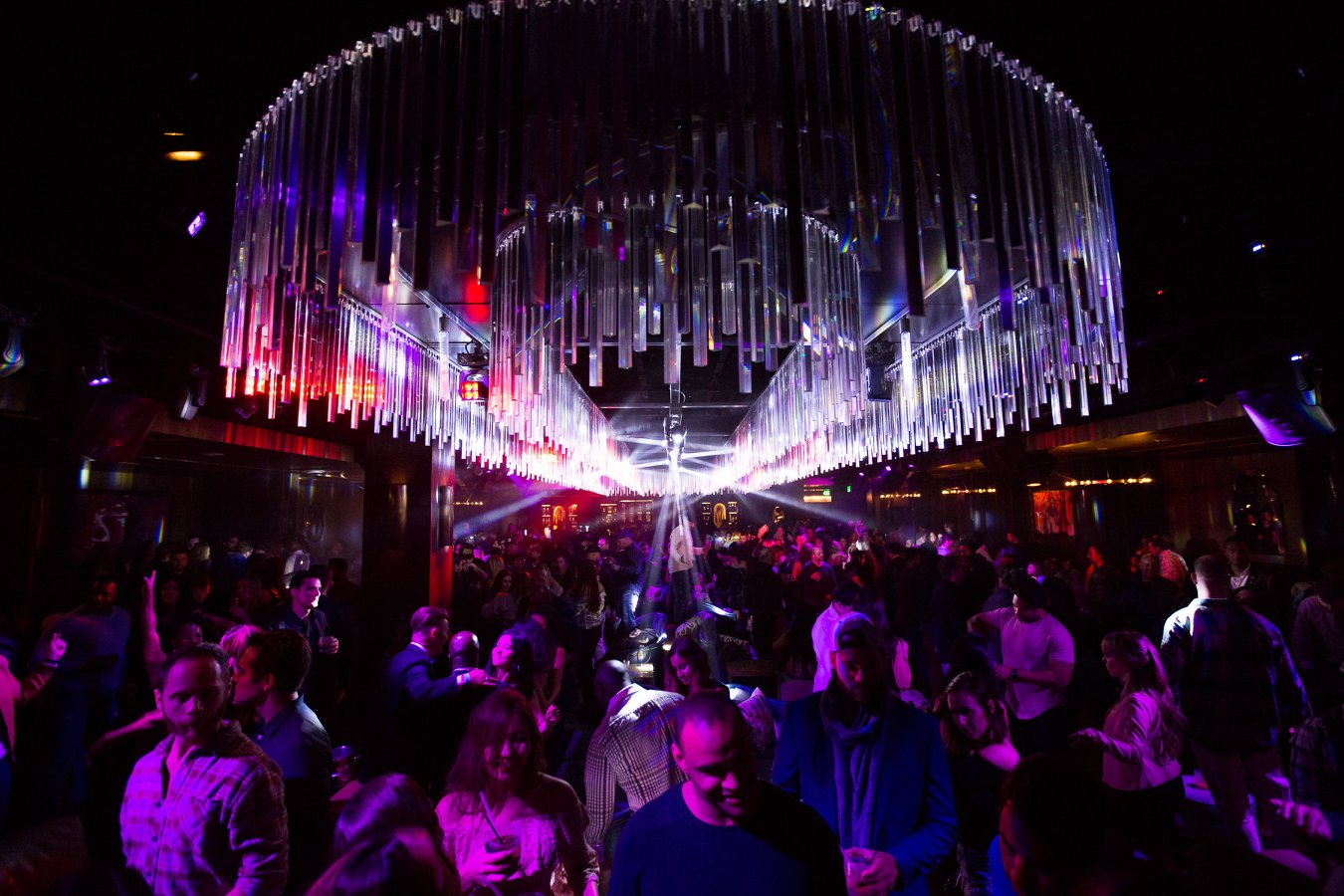 If you’re interested in attending any of our March events, then be sure to reserve your table now. Our popular San Diego events bring big crowds, and you don’t want to be left off of the Guest List.

Want to make any event extra-special? Then also make a Bottle Service reservation for your party and enjoy a true VIP treatment all night long. Not only will you and your group receive your own private space in the club, but you’ll also enjoy private waitstaff, bussers, and security staff. Plus, there will be no waiting at the bar, so you can focus entirely on socializing, taking in the great music, and spending time with your group.