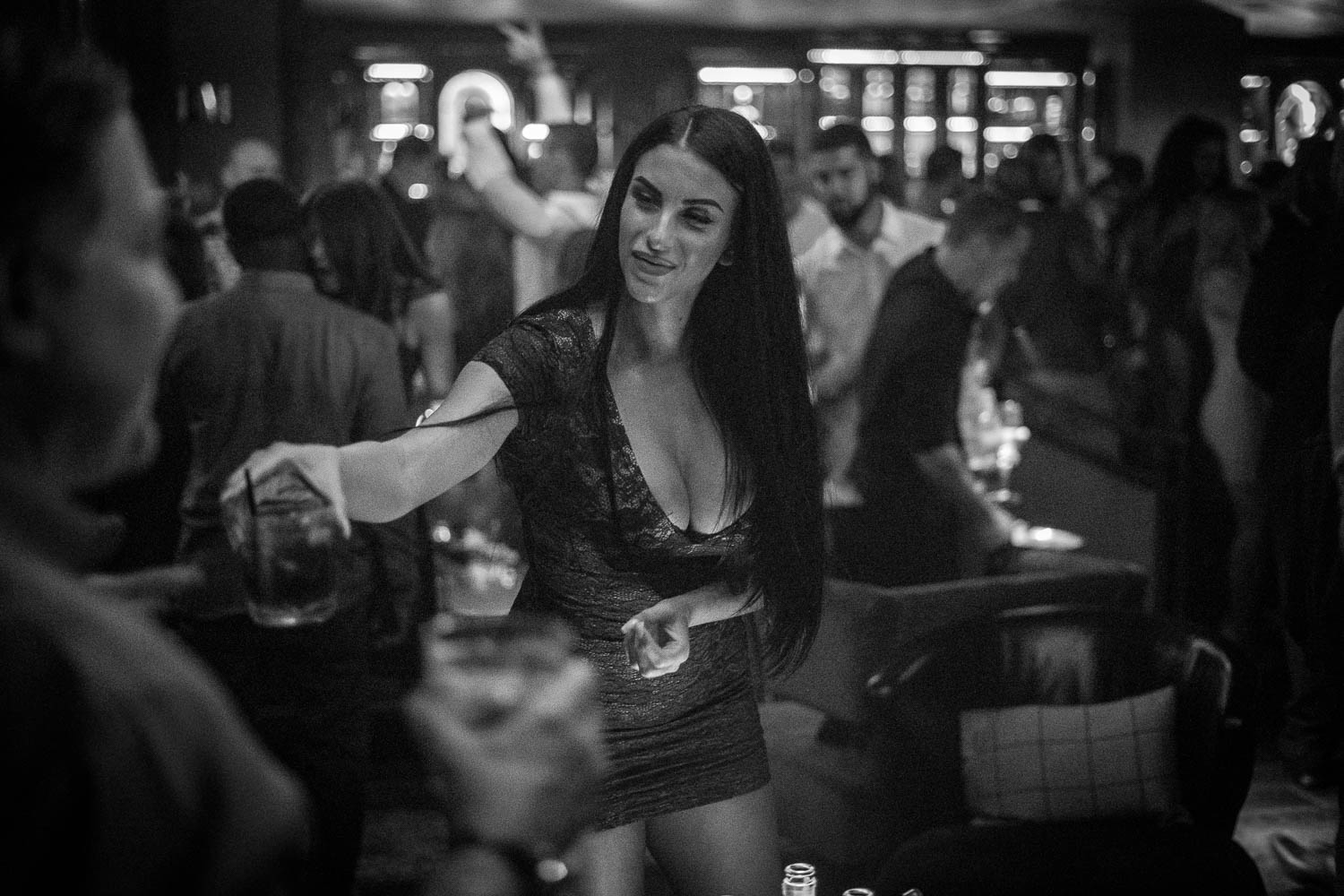 Oxford Social Club has already established a reputation for being the best place in San Diego to go for great entertainment, and November’s amazing lineup proves that title is well-justified. With Craig Smoove, DJ Spryte, DJ Legend, Kerry Glass, and Dijital performing in the first two weeks of November alone, it’s clear that Oxford’s entertainment lineup is second to none. If you’re looking to hear amazing DJs and enjoy a special night out with friends during November, here’s what you have to look forward to at Oxford.

Join us as Oxford celebrates the 25 most social influential people in San Diego. We’ll invite the top 20 Instagram influencers to the party, and you’re invited, too. Bump elbows with these San Diego influencers and enjoy entertainment by local DJ Ayla Simone. She’s held residencies at the Omnia Nightclub, Hard Rock Hotel, and more, and is bringing her talents to this annual celebration.

DJ Cheyenne Giles is the official DJ for Above the Stratus Production, SDCM, and Thissongslaps.com. He’s been a DJ for over 10 years and holds eight different residencies at the moment. DJ Cheyenne Giles has performed in over 100 venues during the last three years, and his career has taken him to Chicago, Miami, and many other locations. He’s known for a super clean mixing style and his original edits and remixes and has performed with Avicii, Charles Feelgood, Paul Oakenfold, DJ Spryte, and many more.

DJ Romeo is a Las Vegas resident and holds multiple night club residencies in locations including Las Vegas, Chicago, Singapore, and Japan. DJ Romeo’s diverse talents make him a great entertainer; he DJs, produces music, and even curates award shows. He’s the game DJ for the San Francisco 49ers, and during games he plays for the team’s 60,000 fans. You can also catch Romeo on The Bassment Radio Show on 99.7 San Francisco and 104.3 FM Las Vegas.

A DJ, record producer, and songwriter, Schoeny is a multi-talented entertainer who’s based in San Diego. Schoeny has enjoyed success for his production and artistic talents; his “Life is Good” tour went international in 2012, and he collaborated with Ben Harris to release “In My Zone” in 2014. Schoeny has also held multiple nightclub residencies and earned a #10 spot on the top San Francisco DJ list.

A native of Los Angeles, Graham Funke’s DJ career has taken him across the country, and he regularly appears in venues in Las Vegas, Hollywood, Chicago, and Miami. He’s worked for many celebrities, including Hillary Clinton, Bryan Singer, Christina Aguilera, Sting, Will Ferrell, Marilyn Manson, and Dustin Hoffman. Funke currently partners with DJ StoneRokk, and the duo is known as The Captains of the Industry. DJ Funke and DJ StoneRokk produce music, video, and literary projects that promote their DJing craft.

DJ TonyTone has become one of the most in-demand DJs in Northern California. His scratching, beat juggling, and turntable talents allow him to create artistry in the dance club setting. While his career began in Santa Rosa, California, he’s now played at some of the most elite clubs in San Francisco, San Jose, Sacramento, New York, and Mexico. He’s known for his remixes and edits that are played at nightclubs throughout the country. One of his most notable talents Is his ability to use turntables as instruments, allowing for live creation and a party rock atmosphere during each and every performance.

CAPTN20 grew up in Detroit and started hitting the Detroit club circuit back in 2000. He’s performed at festivals, celebrity events, underground venues, and more, and he continues to develop his style while pushing the limits of conventional DJing. CAPTN20 held an eight-year term as resident DJ, Music Director, and Talent Buyer at MGM Grand’s V Nightclub. He’s been repeatedly voted as Detroit’s Best Club DJ, and has been on Billboard’s Dance Chart reporting DJ panel. CAPTN20 has performed with major names in the industry, including The Chainsmokers, Flo Rida, and DJ AM.

Join Us at Oxford in November

With such a great lineup, you’ll want to make Oxford your go-to venue this November. Be sure to reserve your spot on the guest list ahead of time, then come join us to hear these amazing DJ talents during November.